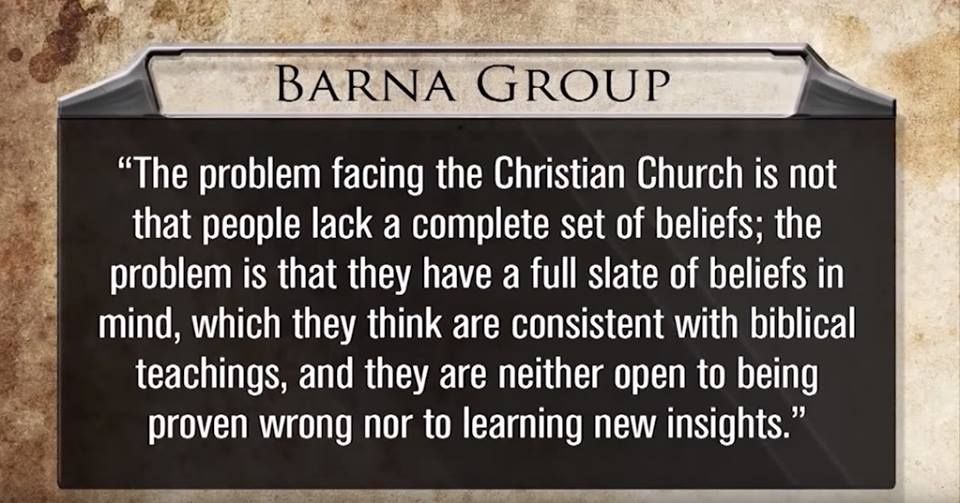 “The one thing that differentiates the days of Noah from any other time in history is the mixing of seed, resulting in the creation of hybrids.”
― Rob Skiba, Archon Invasion: The Rise, Fall and Return of the Nephilim

It is important to note that the teaching that the “Sons of God ” were the good, Godly men who were of the lineage of Seth, who married evil daughters of men – is COMPLETE AND UTTER NONSENSE. A lie that has been taught and perpetuated through seminaries – and has caused the majority of Christians to be blind to the truths of the flood and therefore BLIND to the days that we are in.
This is of great importance because Jesus said that He would return when it was “as the days of Noah…” — and Jesus goes on to add: “they will be eating and drinking and taking in marriage…”

Preachers will stand up and teach that this means that – “it will be business as usual – people living their lives as any other day…”
This thinking and teaching is so painfully error filled!!!
We must remember who Jesus was talking to when He said those words: The disciples — who were all Hebrews – who had heard and/or read the scriptures.
WE MUST ALSO REMEMBER THAT THEY DID NOT HAVE A 66 BOOK BIBLE IN THEIR POSSESSION!
The Bible as we know it today – DID NOT EXIST. So what did they read?
The Book of the Law (our first 5 books in the Bible) – Rabbinical teachings (many MANY volumes) and books that most Christians have very little knowledge of – one of which is The Book of Enoch.
So WE MUST UNDERSTAND – that when Jesus said “it will be as the days of Noah… eating, drinking and taking in marriage…”
what does He REALLY MEAN by that?

First – let’s quote from the Bible – Genesis 6 – where we are introduced to Noah and a few other details leading up to the Ark being built, Noah warning the people (God was “tired” of mankind’s’ corruption against Him – and Noah was warning mankind for 120 years – while he built the ark) and the cataclysmic flood that destroyed all life on earth except for Noah, his wife, his three sons and their wives – and sets of animals:

Genesis 6 King James Version (KJV) ——————————
6 And it came to pass, when men began to multiply on the face of the earth, and daughters were born unto them,

2 That the sons of God saw the daughters of men that they were fair; and they took them wives of all which they chose.

3 And the Lord said, My spirit shall not always strive with man, for that he also is flesh: yet his days shall be an hundred and twenty years.

4 There were giants in the earth in those days; and also after that, when the sons of God came in unto the daughters of men, and they bare children to them, the same became mighty men which were of old, men of renown.

5 And God saw that the wickedness of man was great in the earth, and that every imagination of the thoughts of his heart was only evil continually.

6 And it repented the Lord that he had made man on the earth, and it grieved him at his heart.

7 And the Lord said, I will destroy man whom I have created from the face of the earth; both man, and beast, and the creeping thing, and the fowls of the air; for it repenteth me that I have made them.

8 But Noah found grace in the eyes of the Lord.

9 These are the generations of Noah: Noah was a just man and perfect in his generations, and Noah walked with God.

11 The earth also was corrupt before God, and the earth was filled with violence.

13 And God said unto Noah, The end of all flesh is come before me; for the earth is filled with violence through them; and, behold, I will destroy them with the earth.

So here we have a “general overview” of the world leading up to God repenting that He had EVER MADE MAN ON THE EARTH — and the fact that ALL FLESH WAS CORRUPT and THEIR MINDS WERE CONTINUALLY EVIL. (how much is ALL? when it says “all flesh was corrupt…”)

BUT – if we read chapter 7 of The book of Enoch – we get a few more details – filled in between the lines of Genesis 6:

1 It happened after the sons of men had multiplied in those days, that daughters were born to them, elegant and beautiful.

2 And when the angels, (3) the sons of heaven, beheld them, they became enamoured of them, saying to each other, Come, let us select for ourselves wives from the progeny of men, and let us beget children.

3 Then their leader Samyaza said to them; I fear that you may perhaps be indisposed to the performance of this enterprise;

4 And that I alone shall suffer for so grievous a crime.

5 But they answered him and said; We all swear;

6 And bind ourselves by mutual execrations,(some read imprecations) that we will not change our intention, but execute our projected undertaking.

7 Then they swore all together, and all bound themselves by mutual execrations (some read imprecations)- . Their whole number was two hundred, who descended upon Ardis, (4) which is the top of mount Armon.

8 That mountain therefore was called Armon (Mt. Hermon), because they had sworn upon it, (5) and bound themselves by mutual execrations (imprecations).

10 Then they took wives, each choosing for himself; whom they began to approach, and with whom they cohabited; teaching them sorcery, incantations, and the dividing of roots and trees.

11 And the women conceiving brought forth giants, (7)

(7) The Greek texts vary considerably from the Ethiopic text here. One Greek manuscript adds to this section, “And they [the women] bore to them [the Watchers] three races–first, the great giants. The giants brought forth [some say “slew”] the Naphelim, and the Naphelim brought forth [or “slew”] the Elioud. And they existed, increasing in power according to their greatness.” See the account in the Book of Jubilees.

12 Whose stature was each three hundred cubits. These devoured all which the labor of men produced; until it became impossible to feed them;

13 When they turned themselves against men, in order to devour them;

14 And began to injure birds, beasts, reptiles, and fishes, to eat their flesh one after another, (8) and to drink their blood.

(8) Their flesh one after another. Or, “one another’s flesh.” R.H. Charles notes that this phrase may refer to the destruction of one class of giants by another (Charles, p. 65).

15 Then the earth reproved the unrighteous.

WE ARE AT WAR PEOPLE! a war for your mind – and finally – your eternity —

I also feel compelled to add – that when Paul writes to his “student/disciple” – Timothy – to “study to show thyself approved, a workman lacking nothing…” – when preachers/teachers stand up and say “see?”

Paul is telling Timothy that he must read his Bible…” — that is ABSURD!   The Bible didn’t exist.  The letter Paul is writing to Timothy later became a part of the Bible — so what would Timothy have been compelled to study? We should be prayerfully considering this and asking Holy Spirit to guide us in this — so that we too STUDY TO SHOW OURSELVES APPROVED.